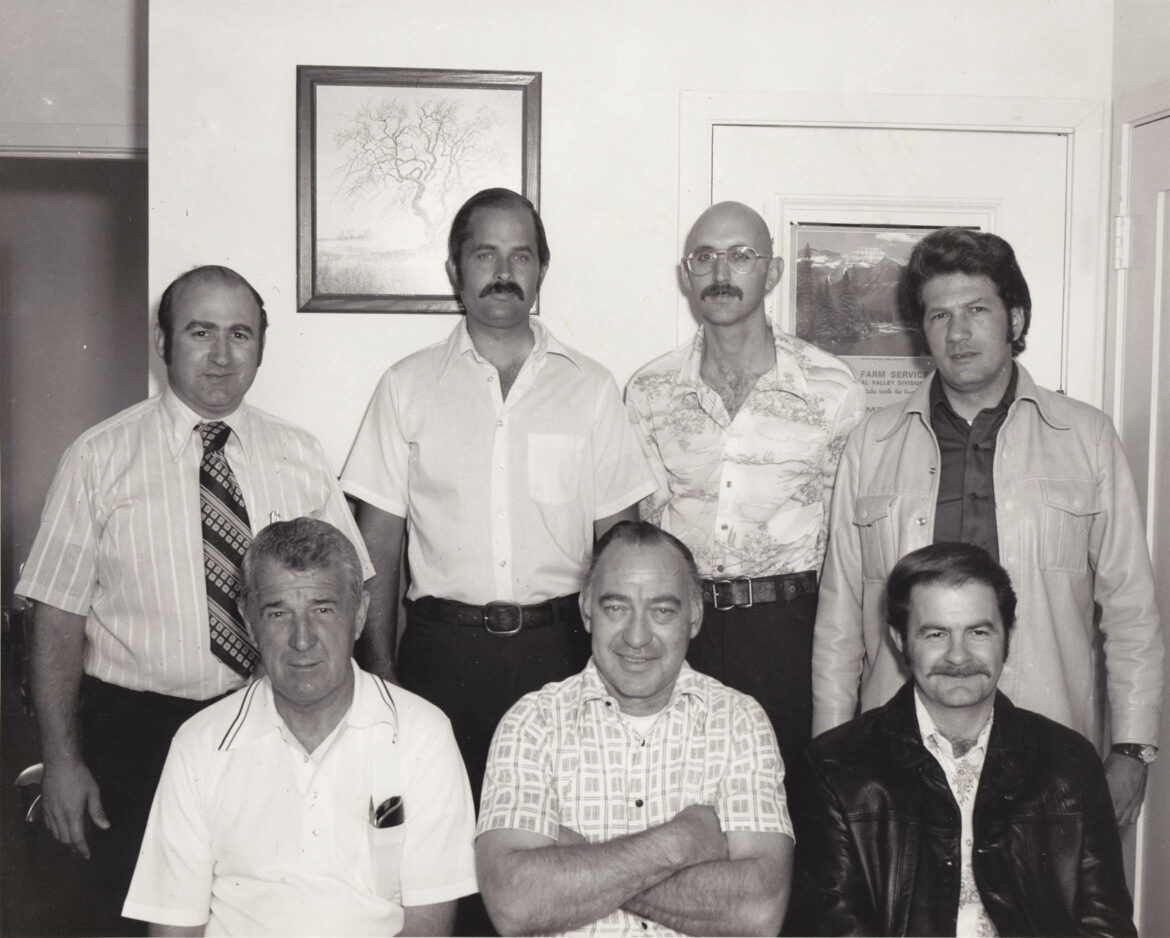 Half a century ago, Vallejo had twice as many patrol officers per resident as it does today.

Vallejo police often claim to be under-resourced, even as the agency’s budget increased by millions of dollars in recent years. But their concerns about staff shortages are not without foundation: fewer officers patrol Vallejo today than nearly 50 years ago, when the city had approximately 50,000 fewer residents, an Open Vallejo analysis has found.

Vallejo’s city budget includes funding for 132 sworn officer positions, of which only 87 are filled. But when accounting for those on leave, still in training, or off patrol duty, just 34 police officers patrol the city of 126,000 people, records show. That is less than in 1975, when about 55 Vallejo officers were assigned to patrol, according to public records obtained by Open Vallejo. (The records did not indicate whether these numbers included officers on leave.) Back then, Vallejo’s population was under 80,000 people, according to data from the U.S. Census Bureau.

Decades prior, in 1945, about 25 “patrolmen” policed the city, along with large numbers of military police, who had become a regular sight in Vallejo. The area’s population had grown dramatically as a result of World War II, tripling from 30,000 to nearly 90,000 people, many of whom worked at the Mare Island Naval Shipyard, according to journalist Brendan Riley, the author of two books about the city’s history. At times, authorities tasked with imposing a measure of order among the crowds of sailors, soldiers and Marines became a force of racial repression in the rapidly-changing city.

Vallejo’s police force grew significantly after the war. But in 1996, the shipyard closed, decimating the local economy. The city’s generous public safety pay and benefits soon became untenable, culminating in a 2008 bankruptcy that saw the police force cut to 77 officers, about half its previous size. The department eventually rebounded to more than 100 sworn personnel, but today, excluding those on leave, Vallejo has about as many officers as it did at the bankruptcy’s nadir.

Cities in the Western United States with similarly-sized populations as Vallejo had an average of 1.2 sworn police officers per 1,000 people, according to last year’s FBI data. Using the city’s own roster of 87, Vallejo employs just 0.7 officers per 1,000 residents. The number of full-time officers who are actually available for patrol duty is less than 0.3 per 1,000 people, the records obtained by Open Vallejo show.

The number of officers on the street at a given time is even lower than the roster suggests, in part because nearly a quarter of Vallejo’s patrol officers are on medical, military, or other types of leave. On one evening in January, for example, just two officers patrolled the city’s 49 square miles under an acting sergeant, who was working overtime, according to confidential police records obtained by Open Vallejo. That week, several shifts saw four or fewer officers on patrol, though at times, one to two trainees accompanied them, records show.

Vallejo Police Chief Shawny Williams and spokespeople for the city of Vallejo declined to comment for this story.

The Vallejo Police Officers’ Association has criticized Williams for a series of firings, resignations, and retirements that have separated more than 40 officers from the department, according to an open letter the union published in December. And while the departures include some of Vallejo’s most violent officers, sources characterized others as hardworking and earnest. All the while, their former colleagues have found themselves straining to keep up.

Vallejo has experienced 20 homicides so far this year, not including at least 13 traffic deaths, according to reports published by the department. Six people have been killed this month alone, in addition to shootings that wounded a high school football coach and a young child.

Vallejo’s ratio of officers to residents already ranked in the bottom 15% of California police departments when Williams was sworn into office in 2019, according to an Open Vallejo analysis of FBI data. Williams has in the past year taken steps to further recruiting of officers, and especially of officers of color, sources said. But despite the hiring of 8 more officers last year, the department still struggles to fill vacant positions.

In a confidential memo written last December and obtained by Open Vallejo, the city’s police union’s president, Michael Nichelini, appeared to concede that city leaders were not entirely to blame for the department’s dismal staffing levels.

“They realize they inherited a dumpster fire,” he wrote to police union members. Reached for comment Monday, Nichelini said he believed that, “Shawny lit the dumpster fire.”

This story was updated to include comment from Vallejo police union president Michael Nichelini.