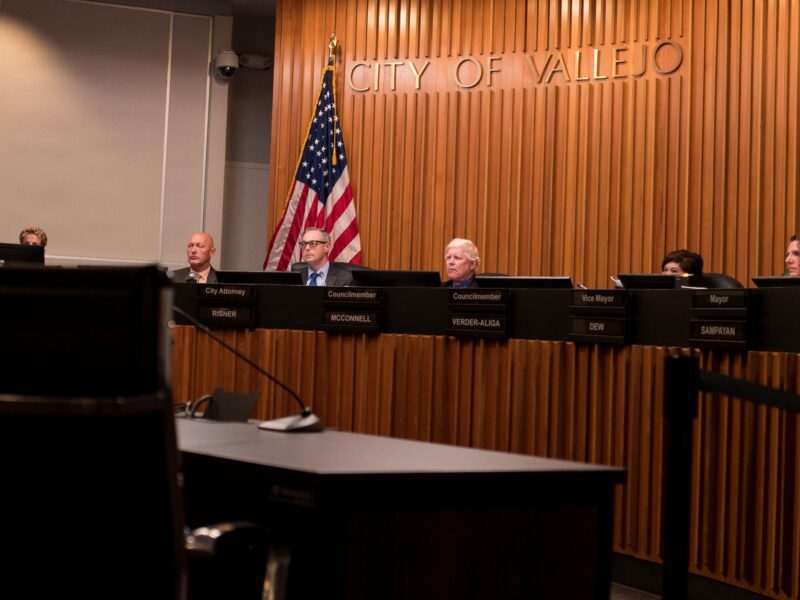 Despite protests, the city council voted 6-1 to approve a union contract limiting drug testing of officers following shootings and other serious incidents. 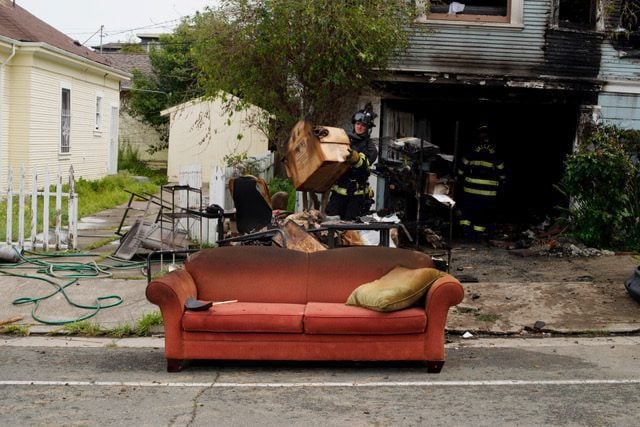 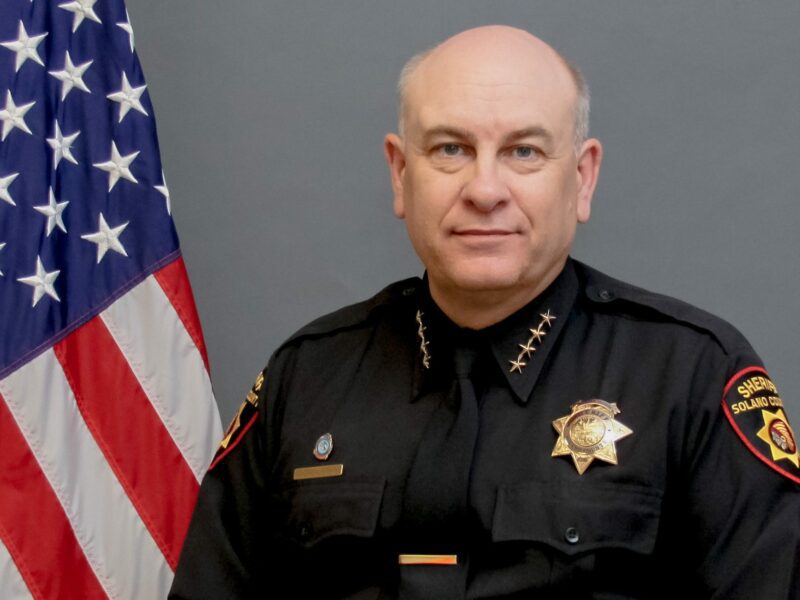 Amid calls for investigation, sheriff stands by deputies who displayed militia support 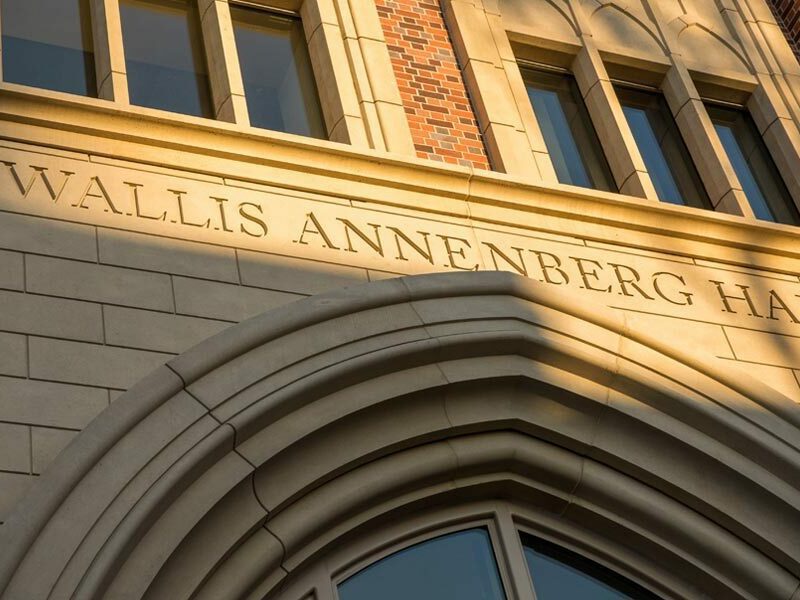 For years, high-profile members of the Solano County Sheriff’s Office have shown support for a far-right extremist group linked to terrorist plots around the country.

Blue life is always under threat but can never perish. Blue life is what you get when you confuse a job for a social existence, an occupational hazard for an ontological crisis. Even more, it creates an equivalence between two disparate “sides” that are in fact not sides at all.

Vallejo Police Department spokesperson Brittany K. Jackson participates in a policing “virtual town hall” on July 23, 2020 in Vallejo. Vallejo’s police union filed an unfair labor complaint in June alleging the city unlawfully hired a civilian to act as the department spokesperson, according to a copy of the complaint obtained by Open Vallejo.

The Vallejo Police Officers’ Association filed the unfair labor charges with the California Public Employment Relations Board, accusing city officials of acting in bad faith when they hired Brittany K. Jackson as the department’s new public information officer in May. The spokesperson role has historically been held by a sworn member of the department. But officers have exacerbated existing controversies over the years, most notably in 2015, when Lieutenant Kenny Park falsely suggested the victim of a kidnapping and sexual assault had staged the crime along with her fiancé. The FBI later arrested Matthew Muller, a disbarred attorney and former Marine, who was convicted of kidnapping and sentenced to 40 years in federal prison.

The tradition is known at the highest levels of Vallejo city government and to Solano County’s district attorney, sources say.