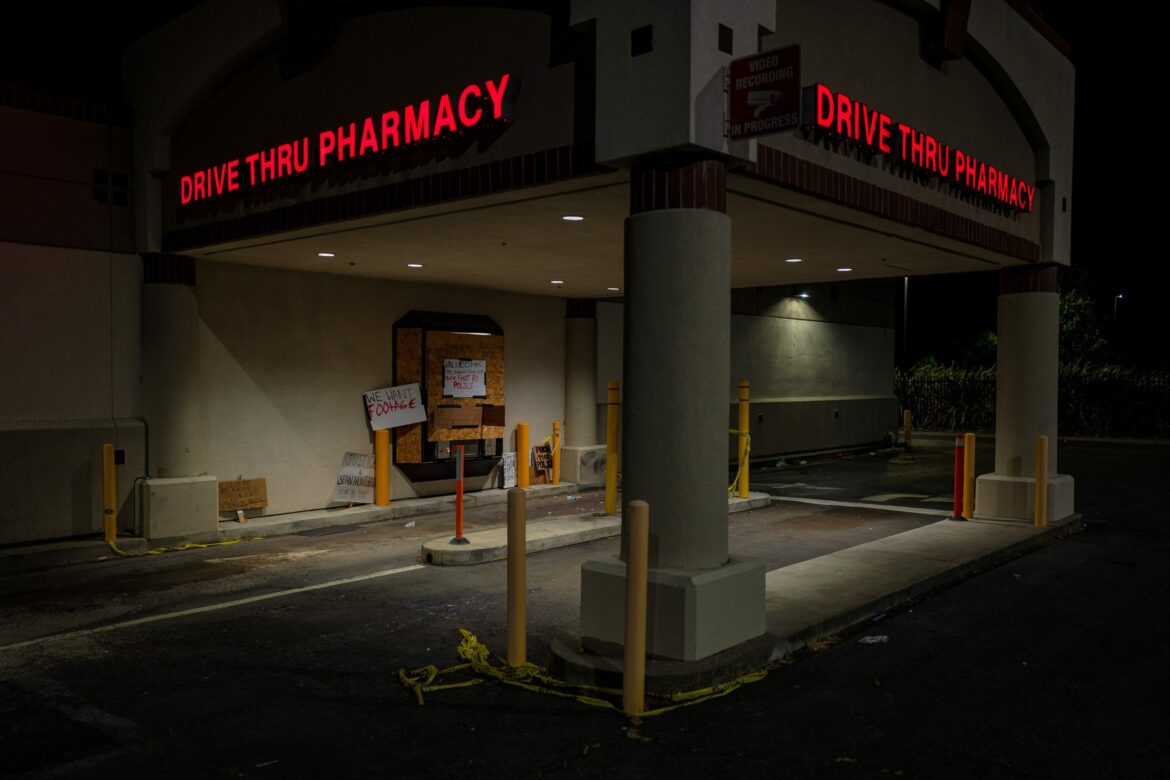 Protest signs left at the site of Sean Monterrosa's killing by Vallejo police can be seen on June 5, 2020 in Vallejo, Calif. Monterrosa was killed three days earlier by an officer who had three prior shootings since joining the Vallejo Police Department in 2014.

Open Vallejo and ProPublica are investigating police in the small Bay Area city of Vallejo, where we have documented 33 killings by officers since 2000. Open Vallejo also revealed a tradition in which a group of officers throw parties and bend their badges after fatal shootings. Now, we could use your help for our next round of reporting.

State law enforcement officials have started scrutinizing the department. Last year, in response to a series of high-profile police killings, the California Department of Justice opened a review of the department’s policies and practices, and on Thursday, California Attorney General Rob Bonta announced that his office will launch an independent investigation into last summer’s police killing of 22-year-old Sean Monterrosa. Police say a detective, who had three prior shootings, mistook a hammer in Monterrosa’s hoodie for a gun. The city later found that Vallejo police had destroyed key evidence in the shooting.

Solano County District Attorney Krishna Abrams declined to review the shooting, citing a “perceived conflict” of interest and a “lack of public trust” in her office. Instead, she asked then-Attorney General Xavier Becerra to investigate. He declined, saying Abrams had no basis to recuse herself, and sent the case back to her. On Thursday, Bonta said that there had been “no indication” any investigation by the DA’s office had taken place since then.

“Without accountability, there is no justice,” Bonta said in a statement announcing his independent review. “If there has been wrongdoing, we will bring it to light.”

Vallejo’s police chief said in a statement that his agency welcomes and appreciates the attorney general’s announcement and pledged to cooperate with the DOJ probe.

As Open Vallejo and ProPublica investigate the department as a whole, we want to hear from you. Have you survived or witnessed police violence in Vallejo? Are you a law enforcement or other government official who can share perspective? Have you worked with or known a current or former employee of the Vallejo Police Department?

Please share this survey with your friends and colleagues in courthouses, government and law enforcement, or anyone who might have experienced police violence or have relevant information.

Thank you for your help.