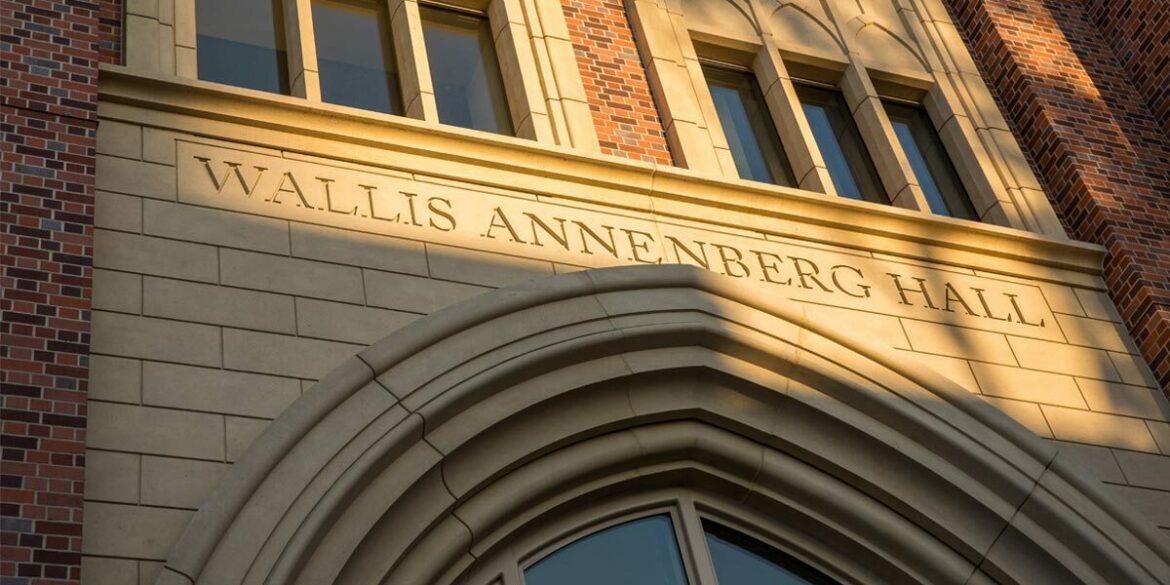 Open Vallejo has been awarded a Selden Ring Special Citation for revealing a secret Vallejo police ritual in which officers bend the tips of their badges to commemorate on-the-job killings. It is the publication’s first national journalism award since launching last July. Open Vallejo joins this year’s Selden Ring Award winner the Associated Press, finalists BuzzFeed News and ProPublica, and fellow special citation winner, the Manual RedEye, in this year’s honors.

The University of Southern California Annenberg School of Journalism has presented the Selden Ring Award annually since 1989 to recognize “investigative journalism that informs the public about major problems and corruption and yields concrete results,” according to a statement announcing the award. It is widely considered one of the most prestigious investigative journalism competitions in the country. Selden Ring winners and finalists are decided by a team of professional journalists based on the depth, breadth and impact of the reporting.

Open Vallejo’s investigation found that at least 14 officers had participated in the so-called “Badge of Honor” ritual, and that seven officers bent more than one of their badge tips to mark their multiple shootings. The tradition has persisted for a generation or more. It came to light after the 2019 shooting of 20-year-old musician Willie McCoy, whose death at the hands of Vallejo officers brought national attention to the department’s high rate of police shootings. When the practice became known to high-ranking officials in the police department and local government, some sought to cover it up, Open Vallejo reported.

The badge-bending probe is one of several initiatives by Open Vallejo to hold government agencies accountable. In the six months since its launch, Open Vallejo has revealed a Vallejo councilmember’s years-long history of domestic violence, patterns of positive reinforcement for violent Vallejo police officers, and that several Solano County Sheriff’s deputies’ promoted a far-right extremist group that has been tied to terrorist plots across the country and the Jan. 6 riots in Washington, D.C.

The Selden Ring’s top honors went to Margie Mason and Robin McDowell of the Associated Press, whose project “Fruits of Labor” exposed human rights abuses on the palm oil plantations of Indonesia and Malaysia. Their investigation found widespread examples of rape and child labor in the palm oil fields, which supply the oil found in Girl Scout cookies, as well as roughly half of the items sold by American supermarkets.

Mason and McDowell’s reporting prompted U.S. Customs and Border Protection to halt imports from two of the world’s largest palm oil producers and the Girl Scouts to demand that their cookie manufacturers address human rights abuses in their supply chains.

BuzzFeed News and the International Consortium of Investigative Journalists were named Selden Ring finalists for their joint investigation into the role of global banks in criminal money laundering operations. Their reporting led to formal probes into banking practices in multiple countries across the globe. The series was “a massive feat of investigative reporting giving readers an unprecedented look inside the shadowy world of international finance,” the Selden Ring judges found.

ProPublica was named as a Selden Ring finalist for its investigation into a car seat manufacturer’s poorly tested booster seats. Lax regulations left some children vulnerable to serious injury and death in certain car seats, the investigation found. In response to ProPublica’s findings, the National Highway Traffic Safety Administration raised the minimum weight requirements for child booster seats and several car seat manufacturers changed the labels on their seats.

Two Kentucky high school students also earned a special citation from Selden Ring judges for unearthing anti-Semitic imagery and Adolf Hitler quotes in Kentucky State Police officer training slideshows for their student newspaper, the Manual RedEye. Their investigation prompted the resignation of the Kentucky State Police commissioner and an extensive review of law enforcement training materials by the Kentucky governor. The 2021 Selden Ring Award presentation will take place online on Tues., Feb. 23, 2021, at noon Pacific Time. It is free and open to members of the public. RSVP here.

Brian Howey is an award-winning journalist and master's student at the UC Berkeley Graduate School of Journalism. His reporting has focused on homelessness, extremism and police accountability.