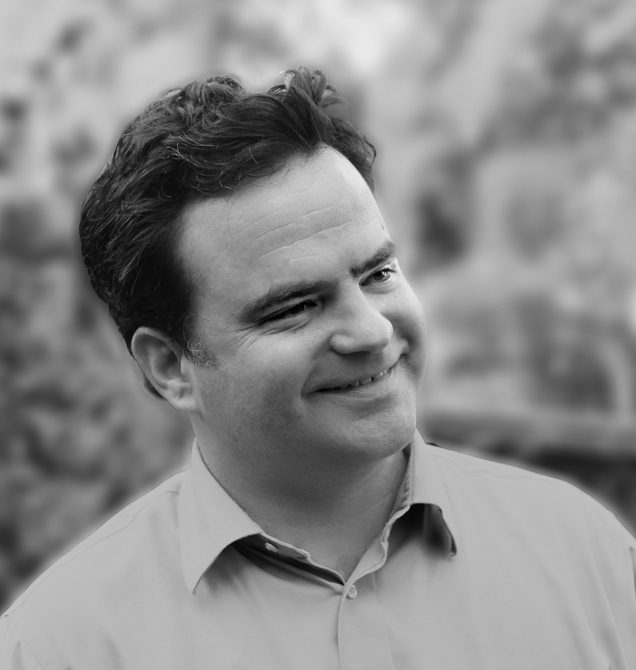 David Snyder, Executive Director of First Amendment Coalition, is a lawyer and journalist with more than two decades of experience. His work as a reporter spanned nearly 16 years, including time at the Albuquerque Tribune, the Dallas Morning News, the New York Times (as a freelancer), and the Washington Post, where he was a reporter on the metro staff from 2000 to 2005.

As a lawyer, David represented journalists and news media for Sheppard Mullin, a global law firm with deep roots in California. His clients included Mother Jones magazine, Salon, California Sunday Magazine and the San Jose Mercury News. David has represented FAC since 2009 in its litigation against the State Bar of California for access to data on applicants for admission to the Bar. He served one two-year term as the volunteer attorney member of the San Francisco Sunshine Ordinance Task Force, which hears citizen complaints about violations of that city’s open-government law.

David received his B.A. with highest honors from the University of Texas at Austin’s Plan II Honors Program. He holds a M.S. in Journalism with honors from Columbia University’s Graduate School of Journalism, and a J.D. from the University of California, Berkeley School of Law. During law school, he worked for the Samuelson Law, Technology and Public Policy Clinic on matters relating to civil liberties and technology, and served as a legal intern for the Electronic Frontier Foundation, where he worked on issues surrounding technology and the Fourth and First Amendments. From 2008–2009, he clerked for Justice Richard Bosson of the New Mexico Supreme Court. A native New Mexico, he is a member of the California and New Mexico Bars.