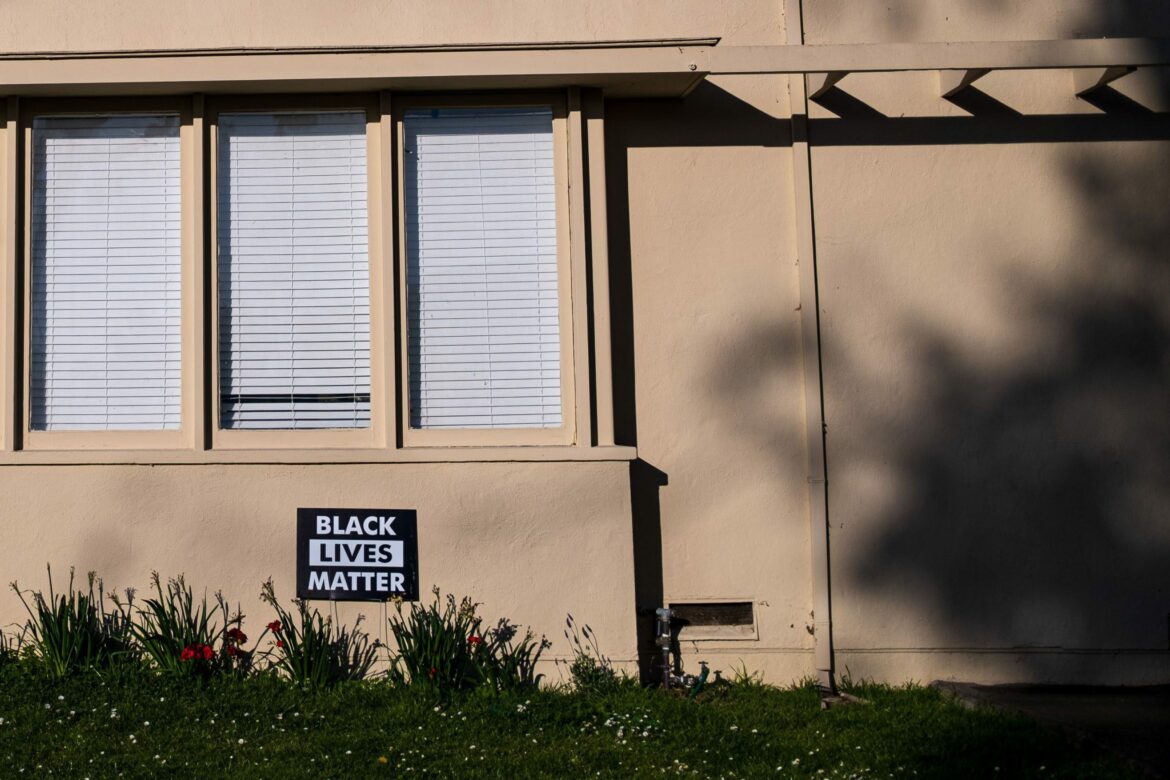 Sixty years ago, on Nov. 17, 1961, a small, determined group of Black workers on Mare Island Naval Shipyard bypassed their shipyard bosses and complained directly to a Washington, D.C., committee that they faced racial discrimination in hiring, working conditions, pay, training and promotions.

The efforts of the workers, known as the Mare Island Original 21ers, received hardly any media attention in 1961 but had a major impact over time. Most of the men eventually were promoted to shipyard positions that were unavailable to them previously. And the reforms they sought for Mare Island, just north of San Francisco, spread to other federal installations around the country.

The 21ers finally made headlines in 2006, thanks to a series of investigative stories by Matthias Gafni, reporting for the Vallejo Times-Herald. Gafni, a Pulitzer Prize-winning journalist, now writes for the San Francisco Chronicle. Still more details surfaced in 2017 when one of the workers, Jake Sloan, told their story in a book, “Standing Tall: Willie Long and the Mare Island Original 21ers.”

“It seems like just yesterday,” Sloan said of the civil rights petition-filing with the President’s Committee on Equal Employment Opportunity (PCEEO), created in early 1961 by then-President John F. Kennedy and chaired by his vice-president, Lyndon Johnson.

Sloan, who will issue an updated version of his book in January, adds that his “foot soldier” participation in the 1961 effort shaped his life. After leaving the shipyard and earning a master’s degree in history, he has spent many years attempting to erase discrimination in the building trades. Sloan, 81, and Clarence Williams, 88, are the only 21ers still alive today.

In the late 1950s and early 1960s, a basic requirement for shipyard promotions was to have a full year of continuous employment. But Sloan said there was a longstanding practice of laying off Black workers who were about to complete a year and then almost immediately rehiring them. That break in service resulted in many Blacks remaining in temporary rather than permanent status for years — unable to advance.

There were exceptions to the continuous service rule for military veterans and shipyard workers who had gone through apprentice programs. But even then many Blacks were passed over in favor of whites — who they had trained. Most of the estimated 1,000 Blacks, out of about 10,000 shipyard employees, worked in unskilled positions.

Sloan cited the case of John Edmondson who hired on at Mare Island in 1930, got through an apprentice program and became one of the best journeyman pipefitters on the shipyard. But in 1960, after 30 years of good service, he still hadn’t been promoted to a supervisor position.

As Gafni wrote in his Times-Herald series, the Civil Rights Movement was in its infancy and the Black shipyard workers were losing patience. Many carpooled to Mare Island, and those rides became impromptu strategy meetings. Emboldened by the Kennedy administration’s equal opportunity steps, the workers began organizing in secret. Their leader was Willie Long, who had trained white workers and saw them eventually become his supervisors while he got no promotions. “This was more or less a secret society,” the late Boston Banks Jr., one of the 21ers, told Gafni. “We had to do it that way. You had to hand-select people you wanted at the meetings, otherwise everything that happened at the meetings would end up back at Mare Island.”

The 21ers brought in a young Berkeley lawyer, Charles E. Wilson, who helped to structure the group’s discrimination complaint. Once it was ready to send, 21 men signed it. Later, four others also signed. “It was time to stand up and be counted,” Clarence Williams told Gafni. “We were young men who had families and I didn’t want my children to have to go through what I did.”

The president’s committee alerted the Navy about the complaint, and that led to a formal hearing where the 21ers testified. The shipyard commandant, Rear Adm. Leroy Honsinger, concluded that the claims were unsubstantiated and not proof of discrimination. But he said he’d make sure that anti-discrimination rules were followed.

In early 1962, Rear Adm. Edward Fahy replaced Honsinger. Wilson met with Fahy and other top shipyard officials, but the Navy continued to support Honsinger’s finding of no “pattern of discrimination.” However, the demands gradually led to reforms, and the federal government made it clear that there would be no reprisals against the 21ers.

After their Mare Island success, the Original 21ers morphed into Bay Area Federal Employees for Equal Opportunity. The group spread from Mare Island to other military facilities in the San Francisco Bay area and elsewhere.

In 2007, the men also received official recognition from Congress for their role in helping to end racial inequality in the workplace. And in 2010 a memorial stone naming the men was unveiled at Alden Park, in front of the commandant’s headquarters on Mare Island. Besides the names of 25 complaint signers and two honorary members, the stone has a brief account of what they accomplished.

“They had so much at risk,” Gafni said. “When they were taking their stand it was very early in the Civil Rights Movement. They were risking their careers and their family livelihood.”

Brendan Riley grew up and lives in Vallejo, California. He is the author of Lower Georgia Street: California's Forgotten Barbary Coast. He previously had a 39-year career as a political and government affairs writer for The Associated Press.