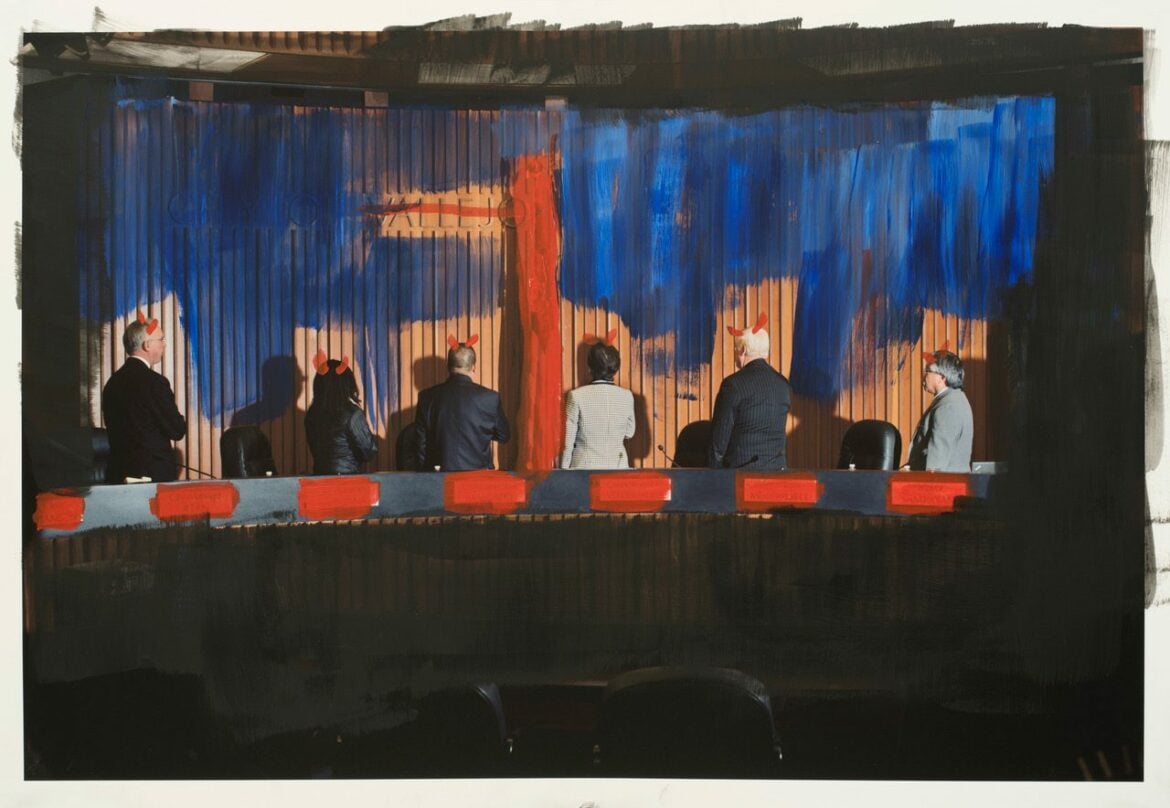 The government of Vallejo, California is not capable of fixing itself. This is true, in part, because Vallejo’s police union wields far too much influence over local officials. The city’s lethal status quo must end.

Police officers who act unprofessionally, who use unnecessary force and kill people should be investigated independently of their department.

The city’s best hope is federal intervention that includes a court-appointed monitor to hold the police department accountable. The city charter must also be reformed to create a community oversight body with the power to discipline lawless police officers and corrupt members of city government. Along with this kind of monitoring by residents, the city should immediately implement drug testing of officers anytime they discharge their weapon. The citizens’ committee should also have input on the hiring and firing of certain city employees such as the city manager and city attorney.

I listen to Vallejo’s public officials, and none of them seem to understand that there is no issue more important than stopping the Vallejo Police Department’s homicides against civilians. There have been nineteen killings by police in the last decade, and countless other uses of force, all by a ruthless group of rogue officers who run amuck. Vallejo police have the highest rate of lethal force in Northern California, and the highest rate of less-lethal force in the state. Yet when asked, City Manager Greg Nyhoff said he did not see a problem with excessive force within the department.

According to a recent Pew Research study, nearly three-quarters of police officers in the United States have never had to fire their weapon in the line of duty. Over the past 20 years, Vallejo has seen a dozen officers add multiple kills to their resume, and many of them are still employed by the department. In fact, as of last summer nearly 40% of officers on the force had been in at least one shooting. Why does Vallejo have so many officers who have deemed it necessary to shoot — and to kill?

The city government of Vallejo has been complicit by supporting and covering up lawless policing. Impacted families like mine have been yelling our truth at the top of our lungs, only to be called the “lunatic fringe” by those sworn to protect the community, and continually disrespected and disregarded by corrupt and disingenuous city officials.

Where is the outrage about police bending their badges after killing? The ritual had been going on for decades when six Vallejo cops executed my younger brother Willie on Feb. 9, 2019; they will face no local criminal charges, my family learned today. The department’s command staff did nothing, according to the police captain who tried to end the macabre tradition. At city council meetings, officials stared down impacted families like mine with stone faces. All the while, the truth was being concealed.

Who knew about the badge bending, and when did they know? Nyhoff knew. So did former Mayor Bob Sampayan. Former Police Chief Andrew Bidou knew, as Open Vallejo has reported. Other high-level officials likely knew, as well.

When citizens of Vallejo continue to befriend and interact with Sampayan and other city officials who knew about the badge bending, you are interacting with people who knew details of our loved ones’ murders and did absolutely nothing. Stop saying that they are good people. Vallejo’s politicians looked the other way. They are complicit. They need to be called out, held accountable, and prosecuted.

Op-eds are contributed by people from outside this news organization. They represent the views of the author.

Kori McCoy is an advocate for police accountability. His younger brother Willie McCoy was killed by Vallejo police in 2019.