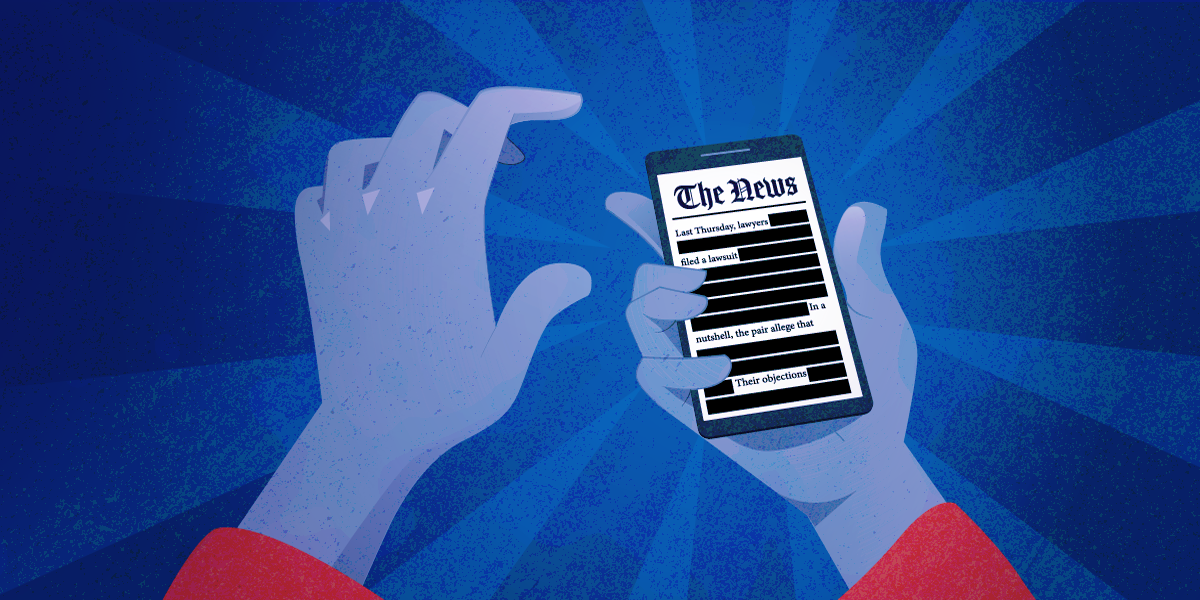 Government officials violate the First Amendment when they block members of the public or delete comments on social media because they don’t like a speaker’s message, Open Vallejo cautioned through its legal counsel, the Electronic Frontier Foundation.

Open Vallejo has been investigating the social media practices of city councilmembers, other city officials, and the City of Vallejo itself for over a year, and has discovered a practice of deleting comments and blocking users by numerous officials.

“The public has a right to address their public servants, and to know what those officials are saying,” said Geoffrey King, Open Vallejo’s executive editor. “Residents must rely on technology now more than ever due to the current worldwide public health emergency. The City of Vallejo must ensure that all its employees, departments, and elected officials comply with the Constitution.”

Every federal appeals court to address the issue has held that when a government office or official creates a social media page and uses that page to engage in dialogue with the public about official policies and positions, the page becomes a government forum, the letter said. By blocking members of the public or deleting their comments, officials violate those users’ rights to speak freely and to petition their government, and unconstitutionally deprive the broader public of the right to learn about how their representatives are performing.

The City of Vallejo and its insurers currently face more than $50 million in liability in two dozen pending federal civil rights lawsuits, according to Interim City Attorney Randy Risner. As Open Vallejo first reported, in 2018 the city was forced out of its municipal insurance pool of 31 years due to “large and disproportionate” losses relative to other cities in the pool. Although many of these settlements involve excessive force by police and other law enforcement misconduct, the city has a history of First Amendment and open government violations that have previously gone underenforced.

Read the letter below.