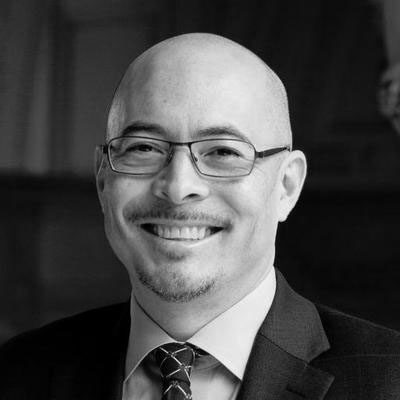 In 2014, John won the first successful forensic challenge to ShotSpotter gunshot detection technology in the country. His notable recent cases include the defense computer hacktivist group in federal computer crimes prosecution, and representation of a prominent rapper in involving the use of rap lyrics as criminal evidence. His work as an attorney has been recognized by organizations such as Super Lawyers and Best 40 Under 40.

In addition to regular speaking engagements on issues of criminal justice, John serves on the Board of Directors for the Asian American Bar Association, Board of Directors for the Barristers Club of the Bar Association of San Francisco, Board of Governors for the California Attorneys for Criminal Justice, and the San Francisco Police Commission. His public service also includes extensive pro bono work through the National Lawyers Guild representing individuals prosecuted as a result of their participation in political protests and demonstrations.